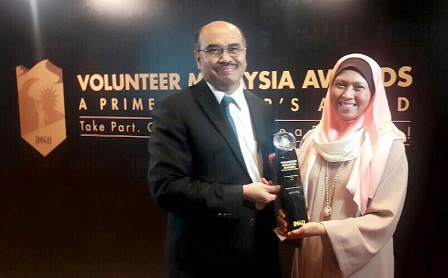 The inaugural award-presentation ceremony, organized by 1Malaysia For Youth (Im4u), was to show appreciation and recognition to individuals and groups who had contributed greatly towards volunteerism activities in Malaysia.

FRSB received the award based on its successful initiative in conducting Teratak Semai Fasa 5.0 project that focused on efforts to build four unit of houses for the Semai tribe in Tapah and Sungai Kampar, Perak.

The construction of the Orang Asli units started from January 2015 until April 2016.

These volunteers who were staff, students and alumni members of UPM’s Design And Architecture Faculty, worked closely together with the Orang Asli community and Ipoh Municipal Council (MBI) to build the houses.

Assoc. Prof. Ar. Razali Mohammad Fared said the project focused on the construction of houses for the Orang Asli community in Tapah, Perak.

Other award categories at the event were the Lifetime Achievement Award, Superelawan Of The Year Award, Best Social Media for A Volunteer Initiative Award, Special Jury Award and the iM4U Best Humanitarian Song Award. – UPM. 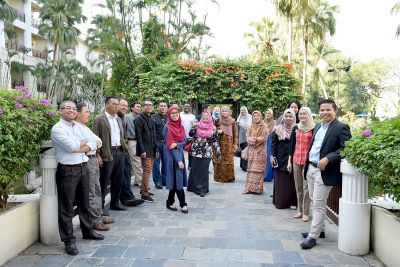 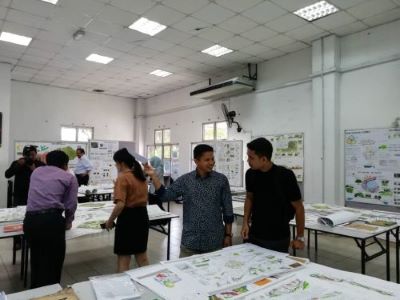 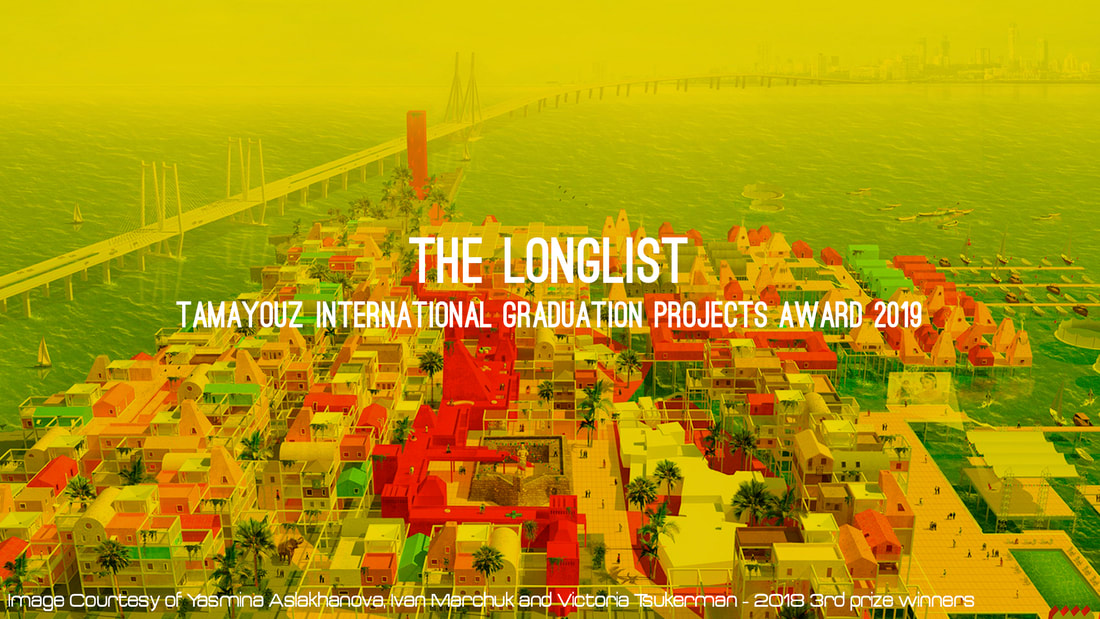