﻿﻿ Urban Agriculture: A Way Forward For Food Security | FACULTY OF DESIGN AND ARCHITECTURE 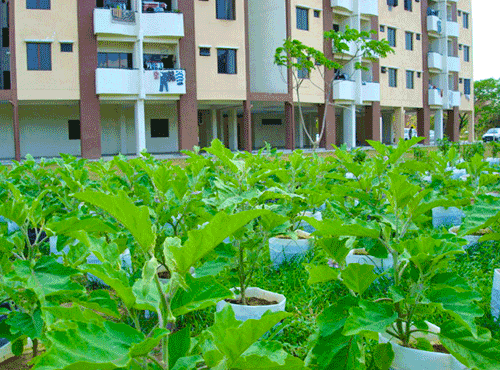 Rapid urbanisation process is pulling poverty and food insecurity into cities, given the fact that urban dwellers are actually net food buyers and depends largely on cash income to access food. In fact, they, especially urban poor, are vulnerable to food price shocks and always suffers most from higher food prices, which eventually could lead to food insecurity since food composes a substantial part of urban household expenditure.

Food production has always been associated with rural environment. In fact, in order to feed the urban population, it is assumed that relying on rural food production would be sufficient. However, this turned out to be rather inaccurate, where urban agriculture itself is able to cater food demand for urban population, given it is practiced in a proper way.

Urban agriculture is defined by FAO as any agricultural activities which grows, raises, processes and distributes agricultural products regardless of land size and number of human resources within the cities and towns. 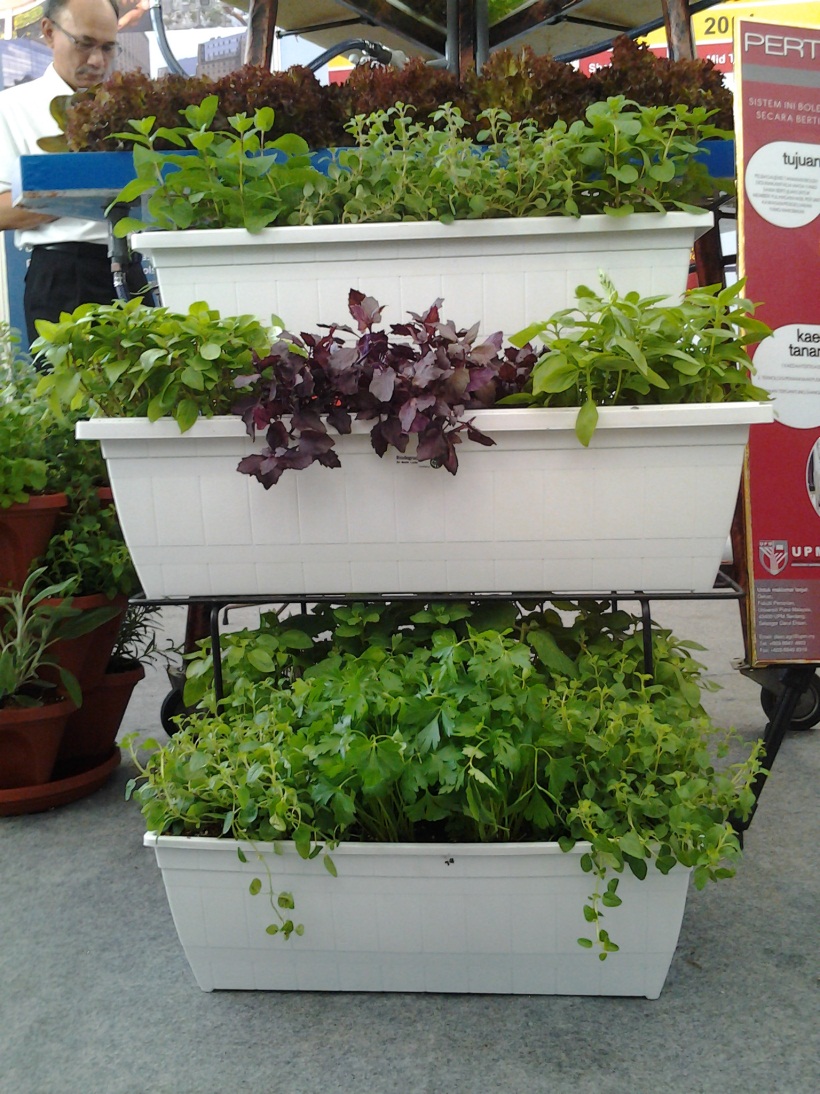 Studies from both developed and developing economies claimed that urban agricultural activities can contribute to the availability of fresh and nutritious food items, reduction in food expenditure on food bills, and having direct access to varieties of food products. Study in 15 countries shows that urban agricultural activities are closely related to food security, dietary diversity and nutritionally adequate diet.

Further, urban agriculture also plays an important role to climate change problem. It can green the city and improve the urban climate, while encouraging the reuse of urban organic waste and reducing the urban energy footprint.

Having recognised the importance of urban agriculture, the Malaysian government gave their full support towards this activity. This can be seen from the formation of urban agriculture division under the Department of Agriculture Malaysia in 2010 to promote, among others, agricultural activities in the city to reduce the cost of living of the urban community. 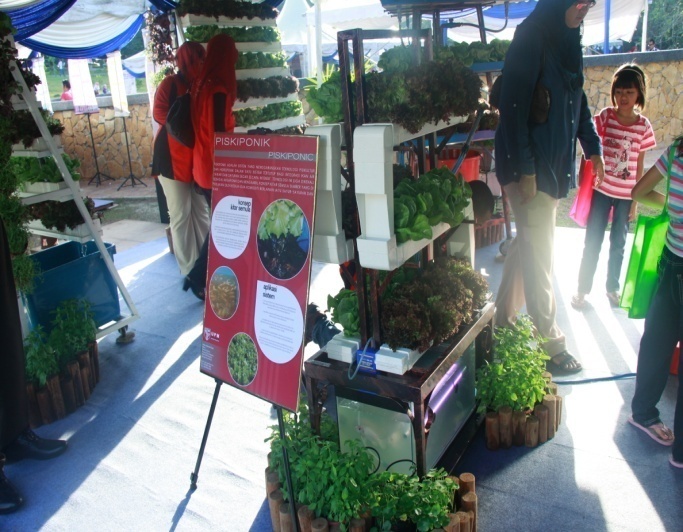 Universiti Putra Malaysia (UPM) has designed and developed several affordable vertical farming technology which can be adopted by urban poor. This technology is suitable for flat dwellers with limited and unsuitable growing space.

Since urban agriculture has potential to gain momentum in Malaysia, it is therefore essential that appropriate strategies be put in place to ensure availability and affordability of safe and healthy foods, promoting the production of such foods in urban areas, and thus enhancing livelihoods of actors along the value chain. The contribution of urban to food availability and healthy nutrition for the urban population is one of its most important assets, in addition to providing a source of income and livelihood to its participants.

To move forward, policy makers should consider a number of approaches to make this activity socially and economically viable. These include, among others, introducing technology and technology know-how to grow vegetables in flats and apartments, and identifying land for urban farming by urban dwellers. This can be done by the local government agencies, where they can identify vacant lots and make this information publicly available, authorizing contracts with private landowners.

This article was published by the New Straits Times newspaper on July 21, 2017