The current census conducted by the Department of Statistics shows an increase in Malaysia's urban population. Malaysia's total population has increased to more than 29.8 million people, up from 25.2 million in 2010. This situation necessitates the development of better urban retreat areas in order to provide a better environment for the country's population, particularly during the post-pandemic period. While other countries consider public art to play important roles in their urban landscapes, Malaysia's public art scene remains slow or insignificant in comparison to neighbouring countries such as Singapore, Indonesia, and the Philippines.

Public art is an art form that appears permanently or ephemerally on a site other than a traditional location for viewing the artwork (e.g., art galleries and museums). The art is freely accessible to anyone accessing the public space. Public art can take many forms, including sculptures, murals, memorials, land art, landscaping works, street art, street furniture, kinetic art, performance art, sound art, media installations, and other combinations of creative expression in a public space.

The value of public art in the community cannot be underrated. It has the potential to be a one-of-a-kind contributor to a high-quality urban living environment that celebrates its community and culture, recalls memories, improves place's aesthetical value, and even increases a city's economic impact. As a result, public art will remain an important component of urban development strategies.

Several factors have contributed to the unpopularity and mediocrity of public art in Malaysia's urban landscape. The first problem is a lack of quality. One of the most significant barriers to public art in this country has been the issue of quality. Some of the sculptures appear to have been chosen suspiciously by bureaucrats with little knowledge of art. The majority of Malaysia's public art failed to capture people's attention and elicit deeper emotions. Furthermore, most city godfathers are proudly displaying tacky, kitsch public art that reflects poorly on sophisticated and cultural mores. Figure 1 depicts one of the common public arts that exist in Malaysia.

Placement is critical in highlighting the presence of public art in public spaces. Placement can be divided into two types. The first category of placement focuses on physical location, whereas the second focuses on placement in the public sphere. In Malaysia, the issue of placement is critical; public art is mostly done to fill empty spaces. Several public art projects in this country are in isolated areas, which leads to vandalism and less interaction with the public. Furthermore, most of the chosen sites do not reflect the area's history or other humanistic factors.

Major public art projects in Malaysia have demonstrated a disregard for artists' functions. Indeed, it has been observed that local councils in Malaysia rarely consult artists or art historians when erecting public art. Worse, the town council did not have a special committee to decide what should and should not be placed in the Malaysian urban landscape.

In contrast to other countries, such as Singapore, which has its own Public Art Trust, Australia and the United States of America have Percent for Art laws that require a certain percentage of the budget for eligible City-funded construction projects to be spent on public art. The fund makes the public art programme more sustainable. In Malaysia, there is no specific public art fund available. Public art artist needs to compete with other art practices for the art fund.

In conclusion, the benefits that public art provides make it possible for it to make a positive contribution to the quality of life in this country. However, additional work and strategy need to be planned in order to normalise the presence of public art in Malaysia’s urban landscape. 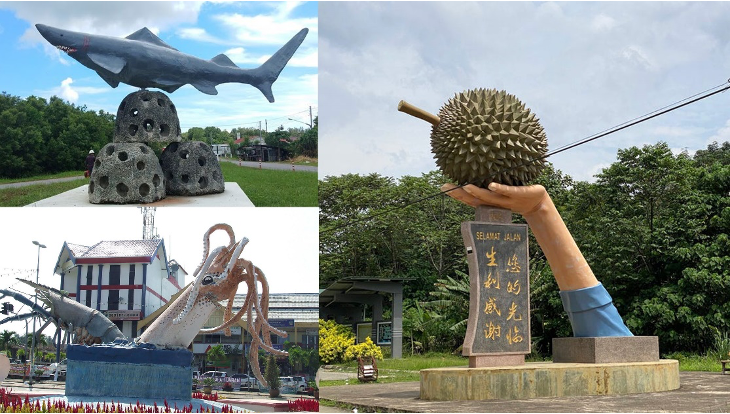 Figure 1. Some examples of tacky and kitsch public art in Malaysia